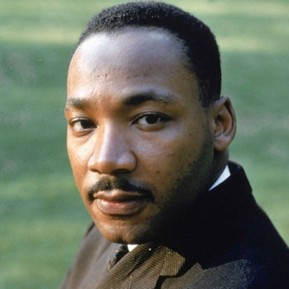 On this day we celebrate the birth of Dr. Martin Luther King, Jr.  Most folk knew him for his speech, “I Have a Dream”.  A hero to blacks and source of pain for whites.  Martin was known for exposing the evil against black folk and providing peaceful ways for black man and women to claim ownership of simple and equal rights in America, note:  the Supreme Court disapproved of King’s methods.  Psalm 94:16 reads: Who will rise up against the wicked?  Who will stand for me against those who practice iniquity?  The federal government didn’t act until they were pressured to act; President Kennedy thought King was directed by Communists and President Johnson didn’t trust the King’s judgment and Hoover thought of him as a threat to national security. 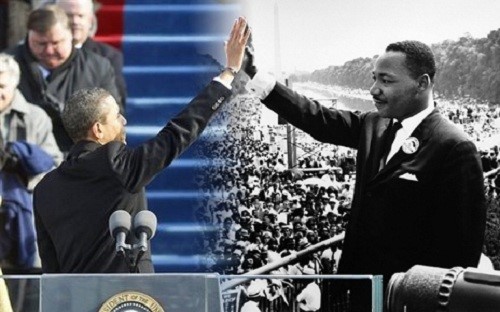 On Monday, November 2, 1964 King was questioned whether he had purchased a radio station urging Negros to write his name in for President.  King replied, This is a cruel and vicious attempt to confuse Negro voters and nullify their votes. So I would like to take this opportunity to urge every Negro voter to vote for one of the candidates on the ballot.  I am not a candidate, please do not write in my name.  This will waste the entire ballot.  The handbills and radio announcements urging you to write in my name are part of an attempt to cancel out your vote.  This is an insult to me and to Negroes generally.   I call on you to repudiate this plot by getting out and voting for one of the candidates on the ballot.”

1954 – Did you know that Strom Thurmond, the late South Carolina Senator who served for nearly 48 years was the first write-in candidate elected to the U.S. Congress. Thurmond ran as a write-in candidate after the death of Senator Burnet R. Maybank in 1954 to protest the South Carolina Democratic Executive Committee’s nomination of State Senator Edgar Brown rather than by primary election.  At the time, the Democratic Party was the only party in South Carolina, so if Thurmond had not stepped in, Brown would have easily won the election without a challenge. The states that do not allow Presidential Candidates are: Arkansas, Hawaii, Louisiana, Mississippi, Nevada, Oklahoma and South Dakota. 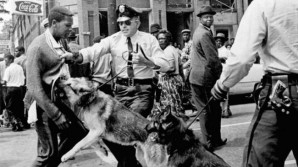 Friday, January 1965, Selma’s teachers, 105 of them, men and women, dressed as if they were going to church, marched on the courthouse where the Registrar’s Office was, waving toothbrushes, a sign of their commitment to spend the night in jail if they had to.  Not long afterwards the students took to the streets, 161 of them carrying signs that read, “Let our parents vote.”   Selma’s Sheriff Clark charged them with truancy and force-marched them out of town, pursued by police, state troopers, and his own private posse.  They were beaten, they were shocked with electric cattle prods, and many fell to the ground unable to move.  One of these students, Letha Mae Stover, looked up and saw a police officer forcing her to rise, jabbing her in the back, remarking, “You want to march?  I’ll teach you how to march.”  But she couldn’t move, and she told him, “You might as well kill me.  I can’t get up.”

Republican Party played a key role in the passage of the 1965 Voting Rights Act.  The Voting Rights Act was written in the office of Everett Dirksen, the Republican Minority Leader, and without his help and the help of others, the Act would not have passed. 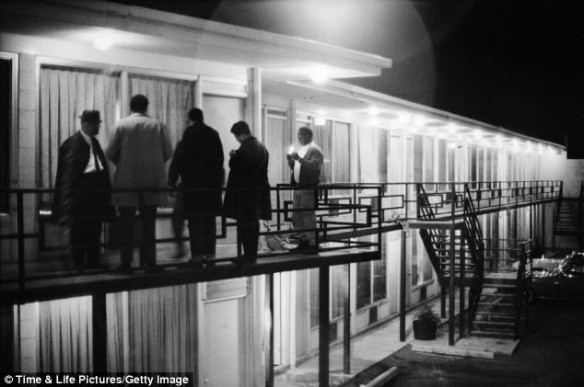 One of President Obama’s favorite quotes of Dr. King’s is the one that comes from Dr. King’s speech to the marchers at the end of the march on March 25, 1965.  “The arc of the moral universe is long,” King said, drawing on the words of the abolitionist, Theodore Parker, “but it bends towards justice.”  To which President Obama added, “Here’s the thing.  That arc does not bend on its own.  It bends because each of us, in our own way, puts our hand on that arc and we bend it in the direction of justice.”

Do you know the relevance of Acting Attorney General Nick Katzenbach?