Once upon a time, or so it seems now, a girlfriend sent me out with orders to come back with hot dog buns, which is what I did. But when I handed her the grocery bag, she cried out, “Oh, no! What a…

Treason -the crime of betraying one’s country, especially by attempting to kill the sovereign or overthrow the government:

Federal law does say that it’s illegal to “counsel or induce” someone else to commit a crime, and a former federal prosecutor says Trump’s statement “approaches the line.”

But there’s a world of difference between looking through the federal code book to find a possible fit and actually bringing charges. While many legal scholars and former prosecutors say Trump’s statement, even if meant as a joke, was unwise, they say no prosecutor would charge someone with a crime for saying it.

Comment:  If his invitation to Russia does not constitute treason, surely this behavior is unwarranted by the GOP, or are they in “hidden/conspiracy/agreement”?

Republican Donald Trump on Wednesday invited Russia to dig up tens of thousands of “missing” emails from Hillary Clinton’s time at the U.S. State Department, vexing intelligence experts and prompting Democrats to accuse him of urging foreigners to spy on Americans.

“Russia, if you’re listening, I hope you’re able to find the 30,000 emails that are missing,” Trump, the Republican presidential nominee, told reporters.

Treason -the crime of betraying one’s country, especially by attempting to kill the sovereign or overthrow the government:

Treason – In law, treason is the crime that covers some of the more extreme acts against one’s nation or sovereign. Historically, treason also covered the murder of specific social superiors, such as the murder of a husband by his wife or that of a master by his servant

Treason against the United States, shall consist only in levying War against them, or in adhering to their Enemies, giving them Aid and Comfort. No Person shall be convicted of Treason unless on the Testimony of two Witnesses to the same overt Act, or on Confession in open Court.

Treason – The word treason, as transmitted to the English language from the Latin through the French, means “giving or delivering up.” The common law understood treason as treachery or breach of faith. It was therefore a crime committed between parties who enjoyed an established relationship of mutual benefit and trust. Petit treason referred to a wife killing her husband, or a servant or ecclesiastic killing his lord or master. High treason involved a breach between subject and sovereign, a betrayal of (or neglect of duty or renunciation of allegiance to, in word or deed) a sovereign to whom a subject owes allegiance by birth or residence. 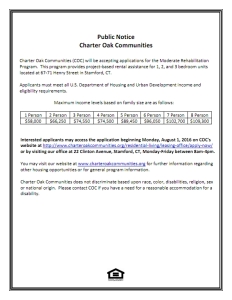 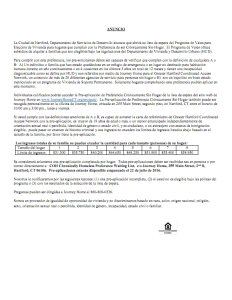