I did a poll last year to find out if folk believed Satan, Lucifer and the Devil were the same entity.  Below is a screen shot of the folk that participated.  Lucifer and Satan are NOT the same they are two different spirits.  Why do you need to know –

As I read the article below the first thing I thought of was the need for deliverance or  a funded Rehabilitation for ap addiction.  Just like drugs and alcohol the  user is unable to stop picking up the phone in the morning and checking Social Media.  The student can’t refrain from using their phone during class regardless of the rules set by the school.  Folk have dinner and everyone is on their phone yet they describe the evening as wonderful.

Reformed techies have united to launch a campaign to put pressure on technology companies to make their products less addictive and manipulative. 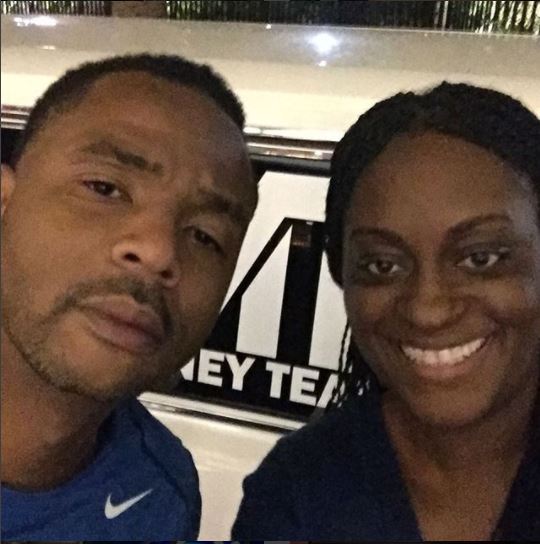 The days of going to Las Vegas for a shot-gun wedding or running to the court-house for a ceremony may be over with an app dedicated to getting people married virtually. Black News reports that WebWed Mobile had a mission to give marriage and marriage equality to people around the worldwide. Since the launch of their…

Ephesians 5:25:  For husbands, this means love your wives, just as Christ loved the church. He gave up his life for her.” Genesis 2:24:  Therefore a man shall leave his father and his mother and hold fast to his wife, and they shall become one flesh.” … He who loves his wife loves himself.
Hebrews 13:4:  Let marriage be held in honor among all, and let the marriage bed be undefiled, for God will judge the sexually immoral and adulterous.

Genesis 2:16: Then the Lord God said, “It is not good that the man should be alone; I will make him a helper fit for him.”

With that said, God did not say how the marriage should be delivered.  Or is it written – Tobit 7:12 – 14 – 12 Then Raguel summoned his daughter Sarah. When she came to him he took her by the hand and gave her to Tobias, saying, ‘Take her to be your wife in accordance with the law and decree written in the book of Moses. Take her and bring her safely to your father. And may the God of heaven prosper your journey with his peace.’ 13 Then he called her mother and told her to bring writing material; and he wrote out a copy of a marriage contract, to the effect that he gave her to him as wife according to the decree of the law of Moses. 14 Then they began to eat and drink.
Be careful with apps they may take you out of the will of God.