#QOTD – Do you think the goal of closing the consulate is to keep people from gathering for visas etc., thereby making it a target for terrorists. 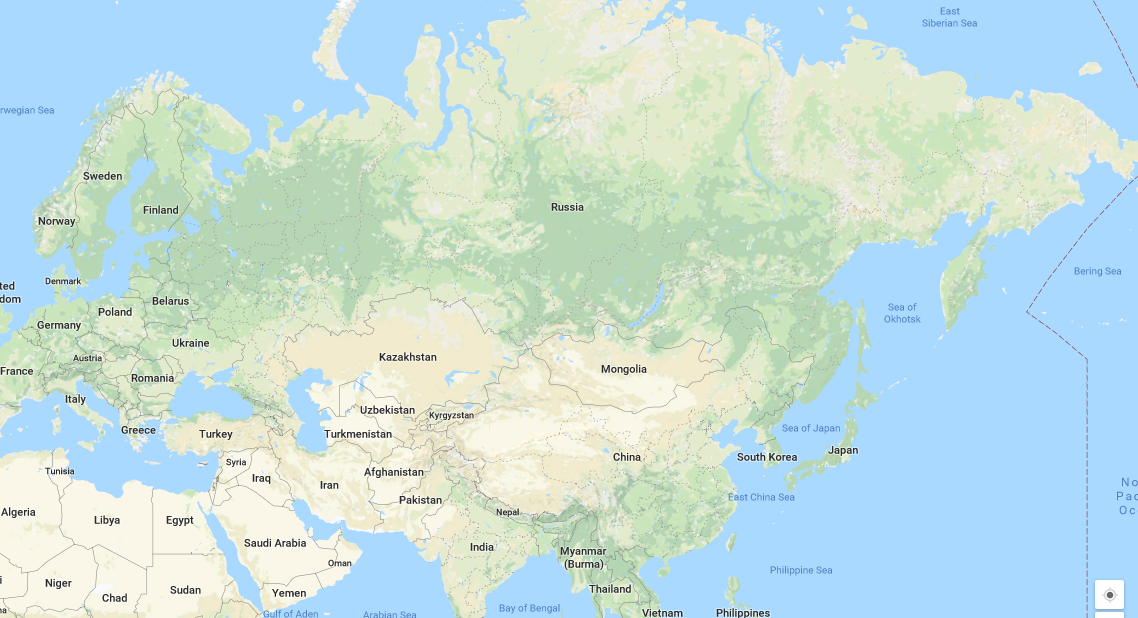 Below is the news excerpt story from Time:

(WASHINGTON) — The Trump administration expelled 60 Russian diplomats on Monday and ordered Russia’s consulate in Seattle to close, as the United States and European nations sought to jointly punish Moscow for its alleged role in poisoning an ex-spy in Britain.

Senior Trump administration officials said all 60 Russians were spies working in the U.S. under diplomatic cover, including a dozen at Russia’s mission to the United Nations. The officials said the administration was taking the action to send a message to Russia’s leaders about the “unacceptably high” number of Russian intelligence operatives in the U.S

What Is a Consulate – Consulates follow the lead of the Ambassador in engaging local government, civil society and other organization to address Mission priorities. In many instances, consulates, because of their location within a country, may serve as the primary actor in achieving one priority or another. So while the Embassy may place great importance on agricultural development, the real work with the local population will be done by officers in a consulate.

Consulates provide passport, birth registration and many others services for visiting or resident American citizens in a country. They also have consular sections which issue visas for foreign citizens to visit, study and work in the United States. Consulates work with U.S. and foreign law enforcement agencies to combat international crime.

Coordinating with the embassy, a consulate conducts commercial, information, education, and exchange programs to develop business partners and potential customers for US companies, work with the media and public entities to explain US policy, and encourage academic, scientific and artistic exchanges. They often have reference centers where foreign citizens can come to learn about the United States through printed and online media.

California – the history of the official Russian representation office on the territory of modern consular district begins on February 14, 1852 – the date of signature of the Russian Emperor highest decree appointing businessman William Stuart Montgomery as a Vice Consul in San Francisco. This decision based on the increased activity of the Russian-American Company in California.

What Happens to the Staff When a Consulate Closes

Nowhere, usually. When an embassy/consulate closes even for just for a few days, its staffers—Americans and local employees—simply stay home.  Meanwhile, they stop granting visas and other services.

Do you think the goal of closing the consulate is to keep people from gathering for visas etc., thereby making it a target for terrorists?

Lastly, the last time I checked the Seattle Consulate was not on the list closings.

“Upon descending our threaded words on the web by a steep and hazardous precipice of readers requires constant review.” View all posts by MsConcerned