Metro Nashville Police Department spokesman Don Aaron said police responded to a call of shots fired just before 6 a.m. but found no immediate signs of a shooting, although officers noticed a suspicious vehicle and called for a hazardous unit. While they waited, the vehicle exploded.

As I read the news clip from my handy dandy News alert program on my phone, I read over the comments to the event and was annoyed to read one of the commenters stated that it was probably Antifa (Antifa is a left-wing anti-fascist and anti-racist political movement in the United States) or BLM (Black Lives Matter is a decentralized political and social movement advocating for non-violent civil disobedience in protest against incidents of police brutality and all racially motivated violence against black people).

Listen let me educate you folk on one thing.  BLM has never to my knowledge blown up a building.  Sure protests have gathered thousands of people every day. In some cases, police officers have kneeled with protestors; in many others, they have retaliated with tear gas, rubber bullets, and even police vehicles. Most protests have opted for a peaceful route. The small minority has turned violent: riots in Minnesota have caused fires and destruction. There have also been many recent occurrences of looting or taking of goods by force and causing destruction to stores and public buildings.

In every group of folks there will be that 10% who will either go against the grain or participate in extreme measures. Furthermore, when we were snatched from our homes we didn’t come with guns, nooses, or bombs.  Those items were introduced to us.

FALLS CHURCH, Va. (AP) — A Black defendant’s right to a fair trial would be harmed if the jury heard the case in a courtroom lined with portraits of …

A young black autistic man was sentenced to 50 years for a car crash. Tens of thousands of people are now calling for his freedom.

NEW YORK (AP) — Amy Cooper, the white woman charged with filing a false police report for calling 911 during a dispute with a Black man in New York’s…

I don’t know the town, the state, who the speaker is, what police department or what the crime was.  But the dialog is worth listening to.

Who is Daddy Backwards Entertainment

I know you are probably wondering, What does Daddy Backwards mean or stand for? Well, Caasi Semaj is the female version of a “Junior” child, named after her father with a unique twist. You may look at her name and think the spelling is wrong, but that is far from the case, Caasi’s father is named “Isaac James” and if you reverse that it spells “Caasi Semaj” and that is where the nickname “Daddy Backwards” originates from. Like her dad, Caasi is bold, strong-willed, ambitious, and loves to laugh. She is also sensitive, sweet, generous, and loves to be outdoors.

What Do They Offer 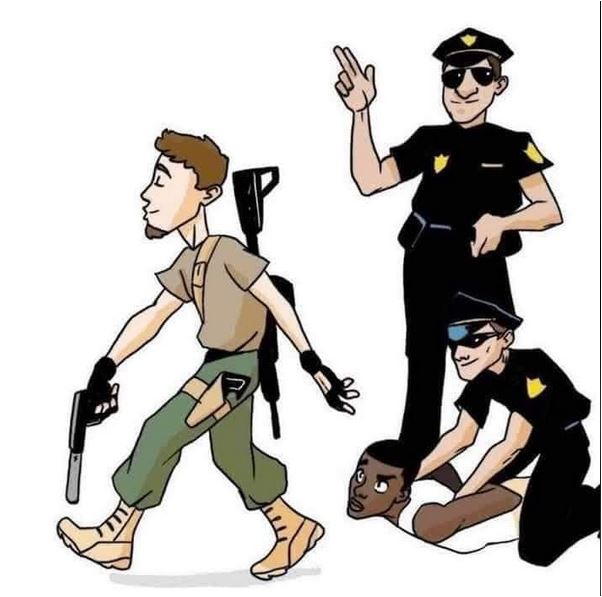 On a snowy night in 1969, Edwin was shot in his home, while Miriam and her mother, Bettye, were inside.

“I remember, I heard my mother cry ‘Edwin!’ and I sat up in the bed, and I was immediately engulfed in fear,” Miriam, now 55, tells Jean.

Jean and her mother were Pratts’ neighbors. They rushed over after receiving a phone call from Bettye.

“When I saw that front door was open, I knew. I knew,” says Jean, who was 21 at the time. “I’ll never forget walking into that family room and I could see your dad laying there and, of course, he was totally still. He died instantly.”

Jean Soliz and Miriam Pratt raise fists a few months after Edwin Pratt’s assassination in 1969. Inspired by Edwin and his wife Bettye, who had been a social worker, Jean went on to have a career in social services.

Jean ran and got Miriam from her room. For Miriam, that’s when “I knew everything was going to be alright,” she says.

Edwin had spent his last day playing with his daughter. “He played snowballs with you and took you on your little sled and spent that whole day with you,” Jean tells Miriam. “Which I think is a marvelous thing.”

After his death, Miriam’s mom didn’t talk much about Edwin, because it made her sad. Miriam was able to learn about him through a photo album that Bettye had put together. It was filled with newspaper clippings, obituaries, and personal pictures of Edwin.