It all hurts, we have different ways of dealing with it, we use relationships, drugs, alcohol, work, food, religion…

Don’t shame us for our pain…

Good for her (horrible yes indeed) but to have the courage to admit she acted on what her thoughts suggested I applaud her.

Listen white women have been killing their babies since forever.

Black women have rejected taking care of their mental health since forever.

They don’t want to be thought of as crazy…

They don’t know they have issues…

They can’t afford a therapist…

They self medicate with alcohol, cocaine, heroine, sex, food…

They cover it up with the next man, the next job…

That misinformed uneducated Steve gets a fuckin garbage that’s some bullshyt instead of addressing it with a Wise mind he got all fucking emotional!

Now we must rely on God that some will see this and offers her some help! 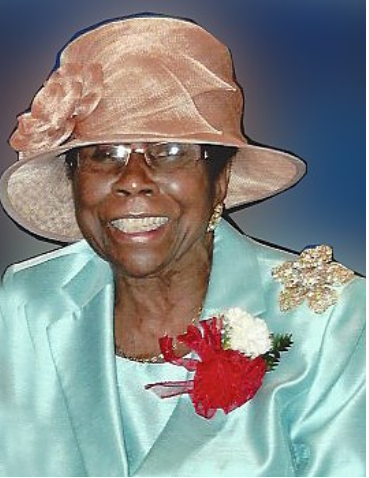 The number of babies born at Yale-New Haven Hospital with HIV has been effectively zero since 1996. But now a new group is battling the disease: people 50 and older.

Elsie Cofield Woman & Girls HIV/AIDS awards event. The event is put on each year by the Infectious Diseases Division of the Cornell Scott Hill Health Center.

The awards event honors people in the Greater New Haven area who have continued to be strong advocates for those with HIV/AIDS even as treatments have gotten better and rates of transmission have been holding steady, particularly among African-American women and girls.

Took me a long time to love and appreciate my “Brown skin”.  Growing up in the projects and finding myself in a predominately “white” high school was not shocking to me or my system.  You see I didn’t know I didn’t like my “Brown skin”.  As a child I had a “Barbie Doll”, she was thin had long blond hair and pretty little pink lips.  Hell I thought that “beautiful”.   Needing my hair to be bone straight I wouldn’t use grease because I wanted it to “move” like my “white” cohort members.  I vividly and painfully remember coming out of the shower one day singing, “I can’t get off my horse…” with the towel wrapped around my wet hair.  I was swinging my head around as if the towel was my hair when all of a sudden to my horror, my brother had snatched that towel off my head and replied to my melody with, “you shouldn’t have never got up there.”  He was so “Black” and down with “Pubic Enemy”.  He understood what it meant to not have any of his mentors on “postage stamp”.

It was imperative that when engaged in speech I sounded “proper” and used the correct word, tense devoid of anything that would identify me as “Brown”.  I prided myself on the feedback I received from “Brown” skinned people who found it so amazing that I sounded, “white”.   I even took great joy in watching the reaction of “white” folk that I had the intense pleasure of meeting after talking with the person over the phone.  You see I wasn’t as “Black” as my brother and what I though was cute — had some grave undertones that I was not aware of as young “Brown” teenager.

In as much as she claims with all that crap about “behaving” Black one cannot be “Black” because of their hair or the Black boyfriend or a big booty.  Blackness is a beautiful thing and you know why?  My mother and her mother and her mother had to fight all the way.  My father and his father and his father had to fight all the way.  Sure I had my own struggles, but I can now feel and appreciate their struggle.  I am concerned about folks with cancer, but I can’t shave my head and say I can identify with the pain of a cancer patient.  You see our Blackness was stripped, ripped, torn, tattered, spit on, chased by dogs, locked up, hung like wet clothes in the hot sun and in the heat of the night, it was raped, and cheated, our Blackness was laughed at, banned and cursed, our Blackness was baked at 100 degrees for over 400 years.

God has shown us great mercy and grace and yet we continue to neglect Him in our treatment towards each other….

Aside from all that – Baby girl you’ll never be Beautifully Black….