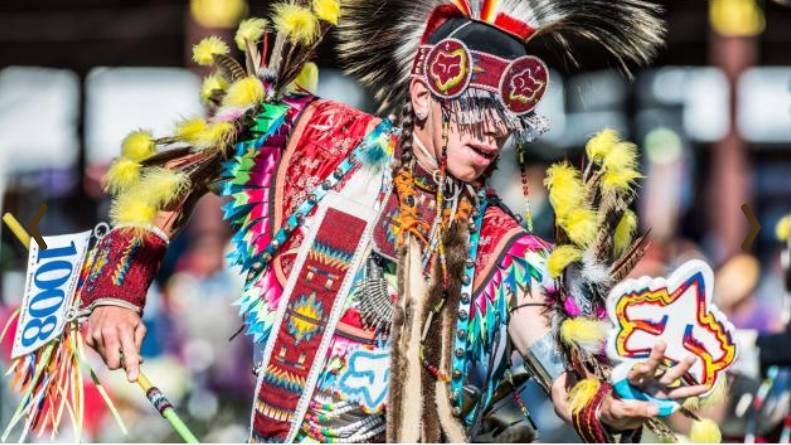 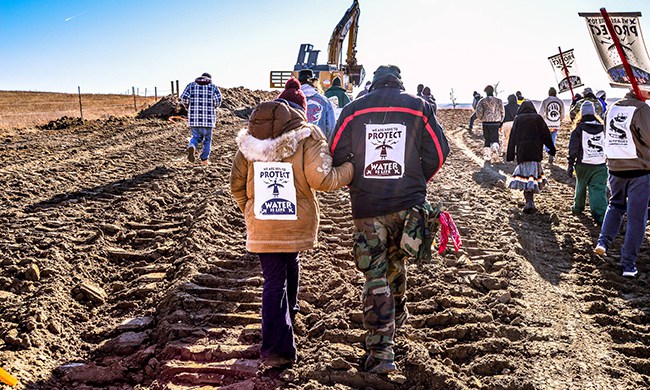 Trump will try to fast-track fossil fuel projects across the country. That makes the final months of President Obama’s term more important than ever.

Donald Trump’s surprise election win has encouraged Energy Transfer Partners’s Kelcy Warren, the CEO of the parent company of Dakota Access LLC, which is building the Dakota Access Pipeline (DAPL). In an interview with CBS This Morning, Warren said he is “100 percent” confident that the president-elect will help the company finish the project. Kelcy Warren also said, “We are committed to completing construction and safely operating the Dakota Access Pipeline within the confines of the law, according to Valley News.” 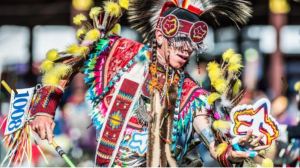 The Dakota Access pipeline is a $3.7 billion project that would carry 470,000 barrels of oil a day from the oil fields of western North Dakota to Illinois, where it would be linked with other pipelines. Energy Transfer says the pipeline will pump millions of dollars into local economies and create 8,000 to 12,000 construction jobs — though far fewer permanent jobs to maintain and monitor the pipeline. 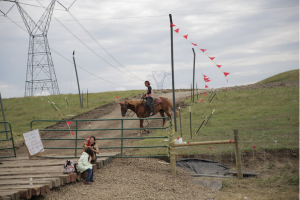 Members of the Standing Rock Sioux Tribe see the pipeline as a major environmental and cultural threat.  Native American tribal leaders’ biennial address to the North Dakota Legislature will not happen in 2017, a committee said Thursday in deciding to forgo formal events at the state Capitol due to security reasons involving the Dakota Access pipeline protests.

The 10-3 vote by the North Dakota Legislative Management Committee means there’ll be no presentations from the state’s chief justice or tribal leaders when lawmakers reconvene Jan. 3. The measure exempts the governor’s State of the State address, which is required by state law.

BISMARCK, N.D. — President Obama says the U.S. Army Corps of Engineers is looking into whether the Dakota Access Oil Pipeline can be rerouted. The president told online news outlet “Now This,” the engineers are examining whether it can be built in southern North Dakota to ease concerns of American Indians.

FYI:  The United States has a web of 2.5 million miles of pipelines that carry products like oil and natural gas, pumping them to processing and treatment plants, power plants, homes and businesses. Most of the lines are buried, but some run above ground.

Sources: What Standing Rock needs Obama to do quickly—Before Trump takes over – NationofChange

Happy  Thanksgiving – Per Christopher Columbus – “As soon as I arrived in the Indies, on the first Island which I found, I took some of the natives by force in order that they might learn and might give me information of whatever there is in these parts.”

The Oxford English Dictionary‘s defines the word racism as Prejudice, discrimination, or antagonism directed against someone of a different race based on the belief that one’s own race is superior: a programme to combat racism.  A man named Richard Henry Pratt in 1902 was railing against the evils of racial segregation.  I would like to take this opportunity to create my own ideas about the #TrumpRacisimPhenomenon.

Although Pratt might have been the first person to inveigh against racism and its deleterious effects by name, he is much better-remembered for a very different coinage: Kill the Indian…save the man.

“A great general has said that the only good Indian is a dead one,” Pratt said. “In a sense, I agree with the sentiment, but only in this: that all the Indian there is in the race should be dead. Kill the Indian in him, and save the man.”

We’re still living with the after-effects of what Pratt thought and did. His story serves as a useful parable for why discussions of racism remain so deeply contentious even now. According to NPR writer Gene Demby.

“The history of the Carlisle Indian School is inexorably bound to its founder, Richard Henry Pratt, whose attitude toward Native Americans shaped virtually every dimension of it” according to the Dickinson chronicles. 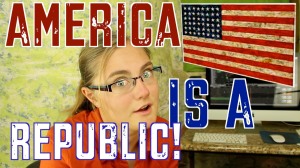 Republic vs Democracy by MsConcerned